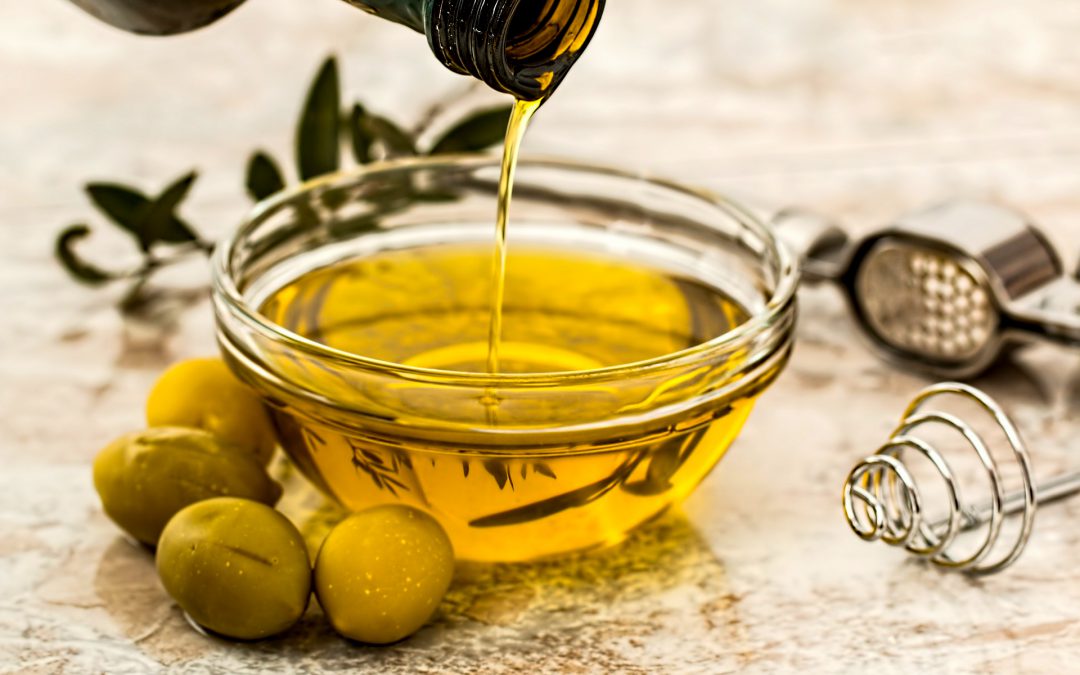 By all accounts, this year’s olive harvest has been a huge success for Italy.  Overall production has increased by approximately 89% compared to last year – a consequence of favourable weather conditions and better measures to prevent disease.

The powerhouse behind this impressive harvest has been the south of Italy, in particular the Puglia region, which has seen a year-on-year increase in quantity of 175% despite localised cases of the disease caused by the Xylella fastidiosa bacterium.  The south now accounts for 60% of all olive oil produced in Italy.

The large yield has also been of good quality, owing to a hot summer with low rainfall and a mild September, as well as stark temperature differences between day and night during the months of July and August.

Alongside this year’s bumper quality crop, Italian olive oil producers will also be pleased that their Extra Virgin olive oil is not included in the list of EU products subject to steep tariffs on export to the US – such luck has not been shared across other Mediterranean countries; Spanish producers have not only experienced a drop in yields from last year, but will now be subject to Donald Trump’s tariffs.

The good news for Italy, however, continues with a report published by the EU in late September that states that exports to Asia from Europe are expected to grow by 7% to 610,000 tonnes next year.  This comes as the EU recorded its highest ever exports of Olive Oil to Japan and China, which respectively saw year-on-year increases of 37% and 25%.

The latest statistics from Italy mean that European buyers can expect a moderate drop in prices for olive oil, from pomace to Extra Virgin.  With a significantly greater yield than last year, retailers can be confident of buying good quality oil at even better prices.

For more information on Italian Olive Oil, or any other Italian Food Product, please don’t hesitate to get in contact with the Italian Food Experts.