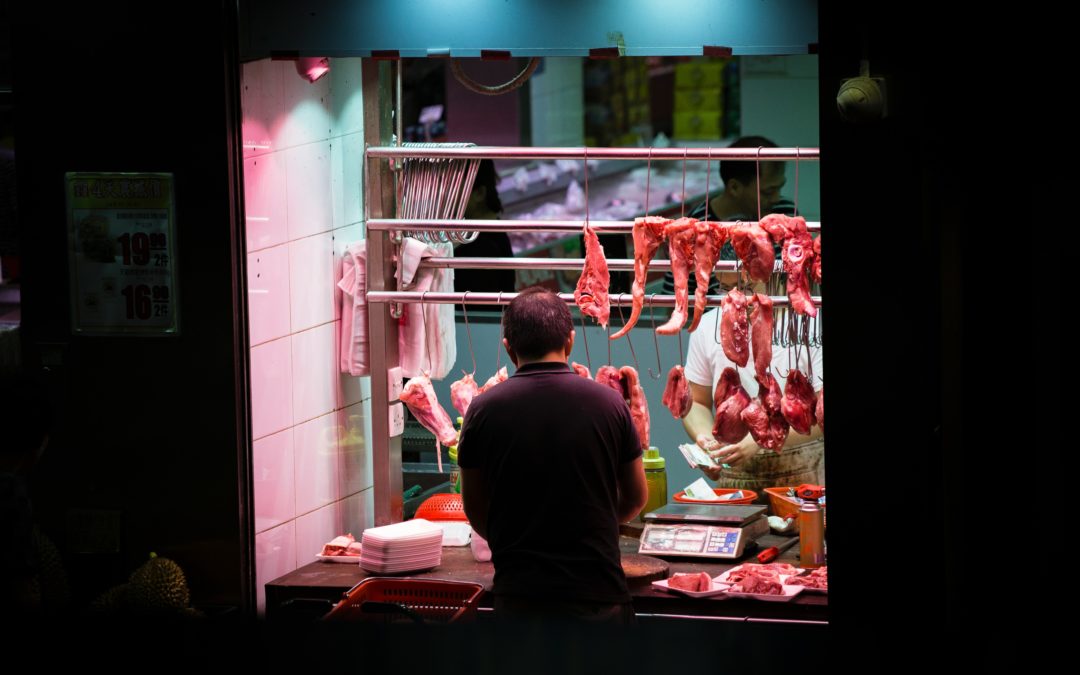 The current outbreak of African Swine Flu across China is having repercussions on pork prices in Europe, pushing up the costs of cured Italian meats and other related products.

African Swine Flu is a highly contagious viral disease which spreads through contact with infected pigs or contaminated liquids. Whilst it’s not harmful to humans, it can be lethal to populations of pigs, wild boars and other animals in the suidae family. There’s currently no vaccine to treat the disease.

The outbreak in China is thought to have originated on a farm in the North East of the country. Although it’s difficult to pinpoint where exactly the outbreak came from, one theory is that it originated from contaminated pork that had been dumped in the Georgian port of Poti in 2007. At the time, the UN reported that around 70,000 animals died as a result.

The Consequences of The Outbreak

The consequences of African Swine Flu in China have been far more serious. China is both the world’s largest producer and consumer of pork. 60% of all meat consumed in the country is pork, and in 2018 (before the outbreak) it had almost double the combined pig populations of Europe and North America. 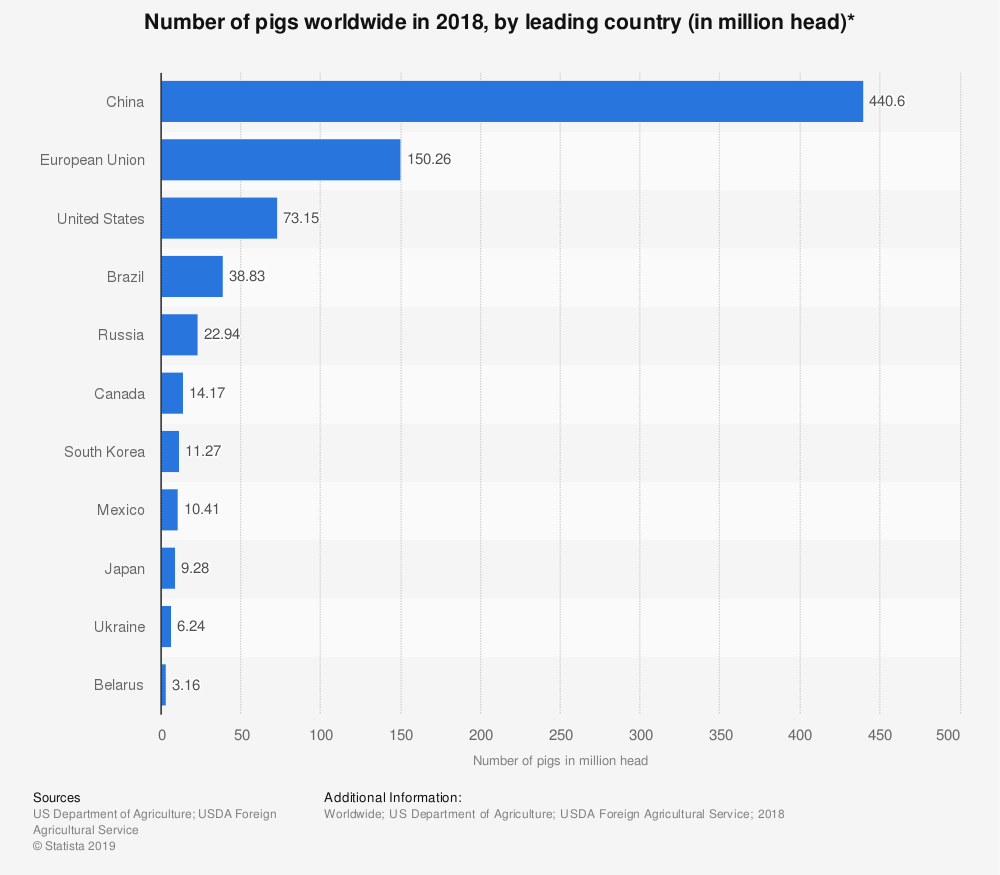 The total number of farmed pigs has fallen sharply in the past year – the latest figures suggest a drop of 39%.

This figure is expected to increase further as efforts to halt the disease have been ineffective – it’s been reported that quarantine protocols have not been stringently enforced, and the Chinese government has been slow in compensating farmers for culling their livestock – meaning that many have simply sold on contagious meat. Dutch bank, Rabobank, estimate that the total number of pigs in China could decrease by as much as 55% from their 2018 by the end of next year.

The inevitable consequence of this rapid decline in pig numbers has been a jump in the price of pork. The Financial Times reported that prices for pork in China have increased by almost 70% when compared with last year.

The Impact for European Buyers

Given the scale of the pig-farming industry in China, there have been knock-on effects around the globe. The most recent statistics released by the EU show that prices for pork in Europe have increased between 38%-65% from 1 year ago.

As there is no vaccine for African Swine Flu currently, the situation is only going to get worse before it gets better. European buyers and consumers can expect to see increased prices for pork products over the coming year.

If you’re currently sourcing Italian pork products (salami, prosciutto, MEC, etc.) and want to ensure you get the best price, get in contact with the Italian Food Experts. Our dedicated team of industry experts will advise you on which small to medium Italian producers are the most appropriate for your needs – and remember, all advice is entirely free and non-committal.