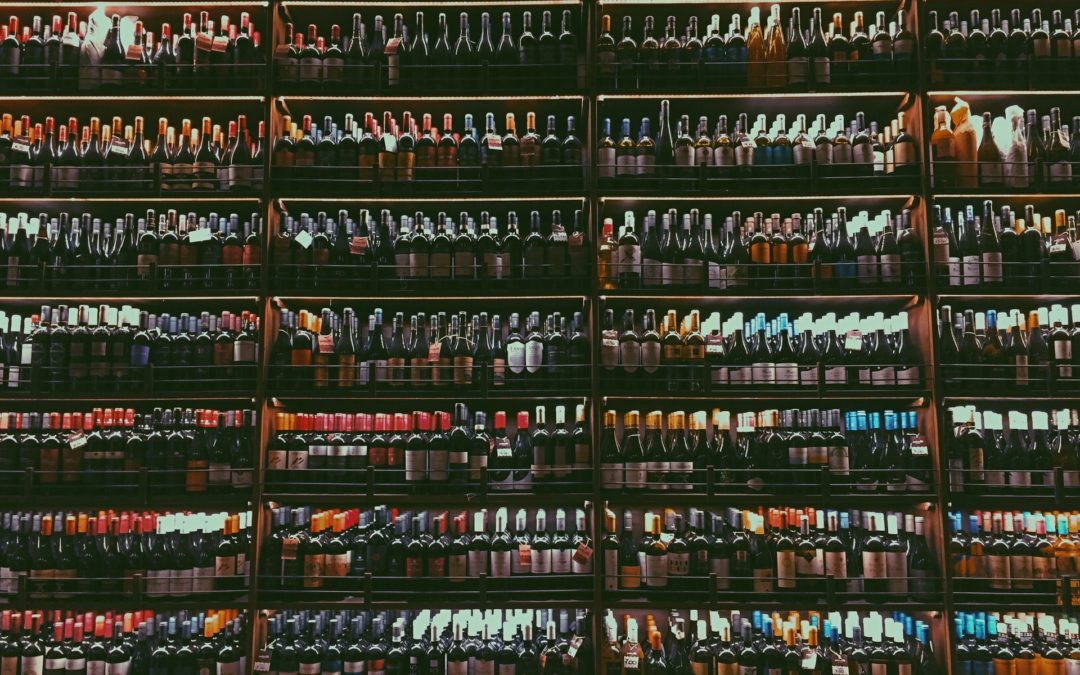 As we’ve mentioned before, the ‘Made in Italy’ brand sells. It stands for high-quality craftsmanship, a dedication to the finest prime materials, and impeccable design. Unfortunately, such a lofty reputation has led many Italian products to be forged both within Italy and elsewhere, and food certainly hasn’t been overlooked by criminals (or legal businessmen). The industry, in fact, is estimated to be valued at around €60 billion. In this post, therefore, we outline which Italian food products are most commonly faked, and how to tell the difference with the genuine stuff.

Both Prosciutto di San Daniele and Prosciutto di Parma are protected by EU legislation. In order to use the DOP (/Denominazione d’Origine Protetta / Protected Designation of Origin) label, their production is strictly regulated. Factors such as the feed and origin of the pigs is controlled, as is the curing process itself.

Given that Prosciutto di Parma alone averages annual sales of €750 million, it’s not surprising that some producers have tried to circumnavigate the rules in order to make a profit. In 2017, for example, Italian police raided 30 farms in the provinces surrounding Udine and Turin as part of an investigation into illegal prosciutto production.

A 2016 article in Forbes reported that as much as 80% of Italian olive oil could be ‘fake’. Now, this is likely to be an over-exaggeration, but it’s still indicative of a serious problem within the industry. There have been numerous cases of ‘Italian extra-virgin olive oil’ actually containing a blend of lower quality oils from Turkey, Morocco, and Tunisia. This practices significantly reduces the cost to produce the oil, which still sells well-above its true value because of the quality inherent in the label ‘extra-virgin’.

Italian wine, whilst already world-renown, has experienced a boom in recent years – mostly due to sales of expensive bottles to China. Again, this increased popularity has led to a spate of forgeries. At the beginning of this year, for instance, a group of Italian fraudsters were arrested in the northern region of Oltrepò Pavese for mixing cheap wine with sugar, artificial flavours, and carbon dioxide in a bid to imitate DOC (Denomination of Controlled Origin) wines typical of the area. According to a report by The Drinks Business, they managed to produce over one million litres of the fake red wine.

If you buy parmigiano reggiano in Europe, it’s more than likely that you’ll get the real deal. Over in the States, however, things are a little different. Lax legislation means that parmigiano imitations are rife – and more importantly, legal. Sold under names like ‘Parmesan’, ‘Real Parma’, ‘Parmesana’, ‘Parmabon’ and even ‘Permesansan’, these fake cheeses bear little resemblance to their age-old, revered Italian counterpart. Apart from the fact that they’re produced in the States, they contain ingredients such as cellulose powder, potassium sorbet, and cheese cultures – a long departure from the milk, salt, and rennet recipe of the original.

With so many fake Italian food products on the market, it can be difficult for international buyers to be certain of what exactly they’re buying. To avoid being ripped off by fraudsters (legal or otherwise), it pays to collaborate with a trusted, accountable Italian partner. If you’re currently sourcing an Italian Food product, get in contact with The Italian Food Experts. We’ll be on hand to match you up with a suitable Italian producer, and provide all official documentation and lab reports that attest to the veracity of their goods.