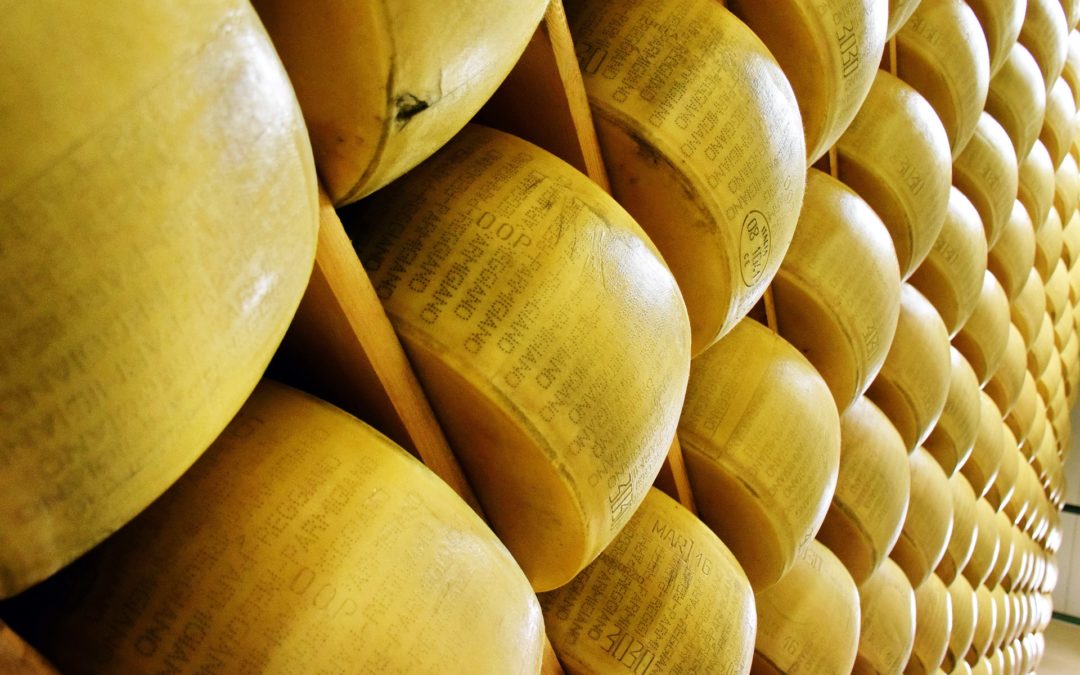 Transparency is ever important for the consumer today. People want to know detailed information about the products on offer, enabling them to make informed choices. In the food industry, this has entailed the introduction in the past few years of nutritional labels. These labels are intended to give consumers a clear indication of the nutritional value of food products and help them make better decisions about their diets.

In the EU, nutritional labelling has been mandatory since 2011, though its application has been sporadic. Whist producers have been obliged to display various nutritional information on their packaging, how exactly they do this has been largely up to them. The EU would like to standardise nutritional labelling, giving European consumers an easy, obvious way to assess the value of their food.

Well-intentioned as this may be, standardising nutritional labels across the EU might have inadvertently negative consequences for a number of food products. This depends largely on what labelling system the EU decide to settle on – an issue up for discussion in Spring 2020. The two front-runners in the contest to become the EU’s single nutritional labelling system come from France and Italy.

The French system, which has been the norm in France since 2017, is called Nutri-Score. This system is based on a traffic-light scale which gives any individual food product a letter and colour, corresponding to the amount of sugar, salt, and fat that the product contains. A dark green ‘A’ represents a healthy item, whilst a red ‘E’ stands for a relatively unhealthy one. 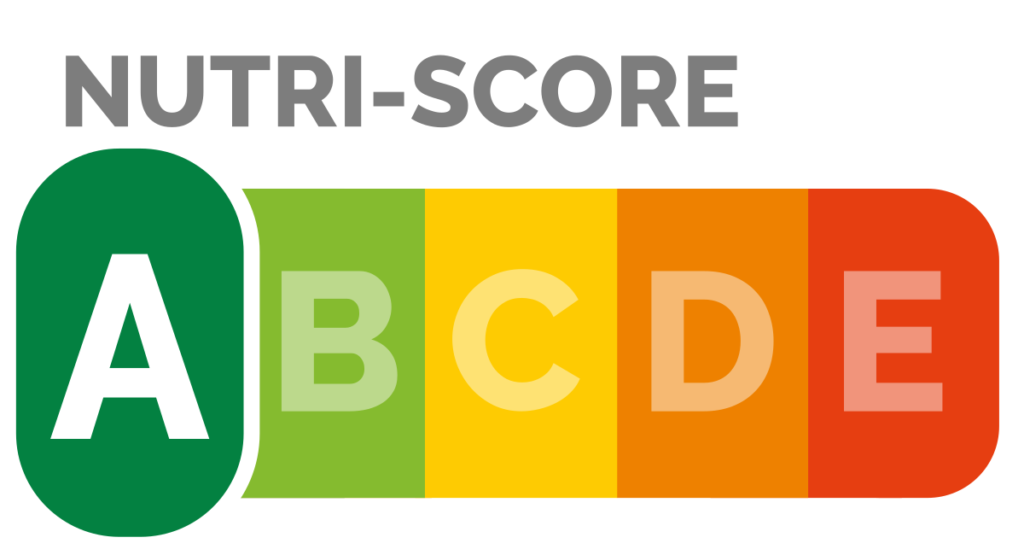 The system is undoubtedly simple, but perhaps overly so. Nutri-score has come under criticism from various producers across the continent that claim that it misleads consumers to the real nutritional value of items. To give an example, french fries and diet soft drinks have received positive gradings on the system, a light green ‘B’, whilst products like prosciutto and parmesan have been attributed with less favourable assessments.

The criticisms of producers seem well-founded – according to the French system, it’s possible for highly-processed, nutritionally-void foods to be rated higher than wholesome, traditional products. If Nutri-score is rolled out as standard across the EU, it could have a significant negative impact on a number of Italian food products – olive oil, cheeses, and cured meats would stand to lose out.

In response to this threat, Italy has put forward its own suggestion for a European-wide nutritional labelling system. Rather than relying on an over-simplistic traffic-light scale, Italy’s alternative references batteries. With categories covering salt, sugar, fat, saturated fat, and calories, the label presents the nutritional value of food products in terms of its proportion of one’s recommended daily intakes. Such a system, it’s argued, encourages consumers to take a balanced approach to their diet – a block of crumbly parmesan or a slice of velvety prosciutto di Parma is entirely fine, as long as it’s consumed in moderation. The Mediterranean Diet, after all, has consistently resulted as one of the world’s healthiest. 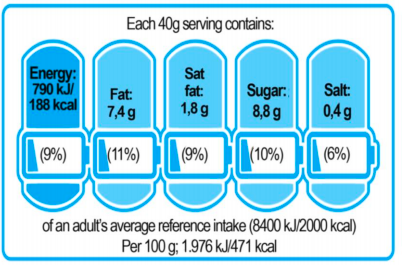 The point of a nutritional labelling system is to promote good eating habits. If the system is to prove successful, it must take into account the complexities of a balanced diet and the benefits that come from eating a range of wholesome foods. An oversimplified, traffic-lighting label is not the right solution. Buyers, keep your eyes peeled for further news in Springtime.

The Italian Food Experts are a group of food industry experts with decades of experience in the Italian export market. We match buyers from around the world with small to medium-sized Italian producers – all for free. Get in touch to see how we can help you.