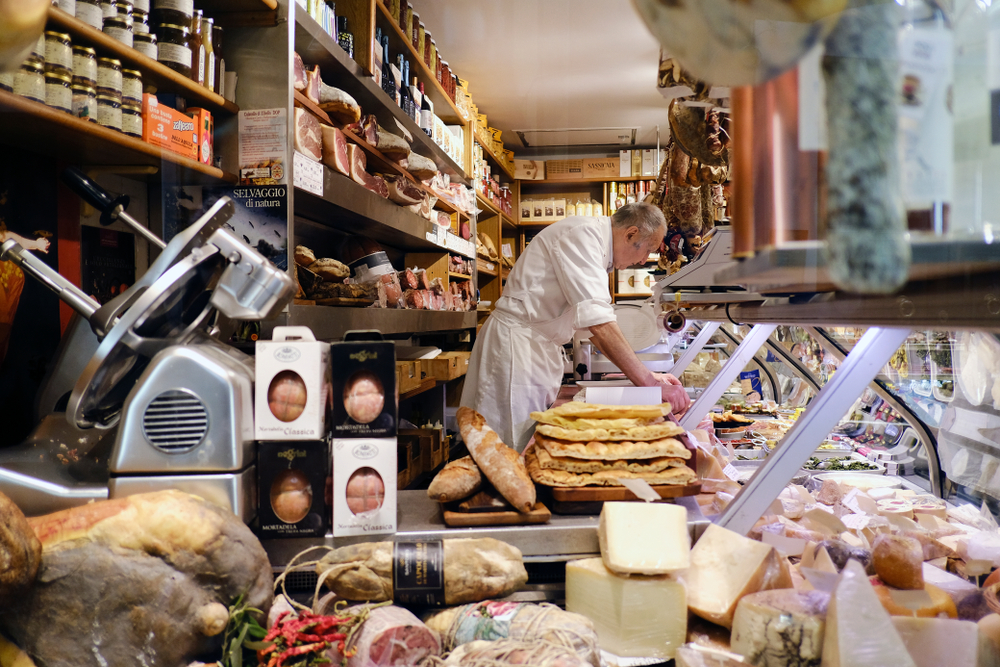 When most people think about Italian food, what springs to mind are bountiful plates of pasta, velvety prosciuttos, delicious cheeses (pecorino and parmigiano to name but two), and gloriously golden olive oils. There are, however, many, many Italian delicacies that haven’t quite made it to international acclaim. Here are of some of Italy’s strangest foods (which we may, or may not be able to source for you). 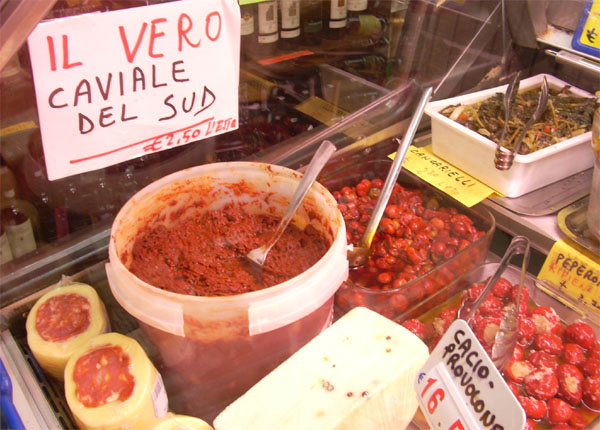 Many have heard of or experienced Calabria’s famous ’nduja (a fiercely spicy, spreadable pork salame), but few know about it’s fishy counterpart, sardella. Originating in the region of Crotone, sardella is also vibrant red and packs a punch. It’s made from whitebait, chilli peppers, a little salt, and fennel; you might be able to find this in specialist food shops outside of Italy, but the whitebait is often substituted for anchovies. 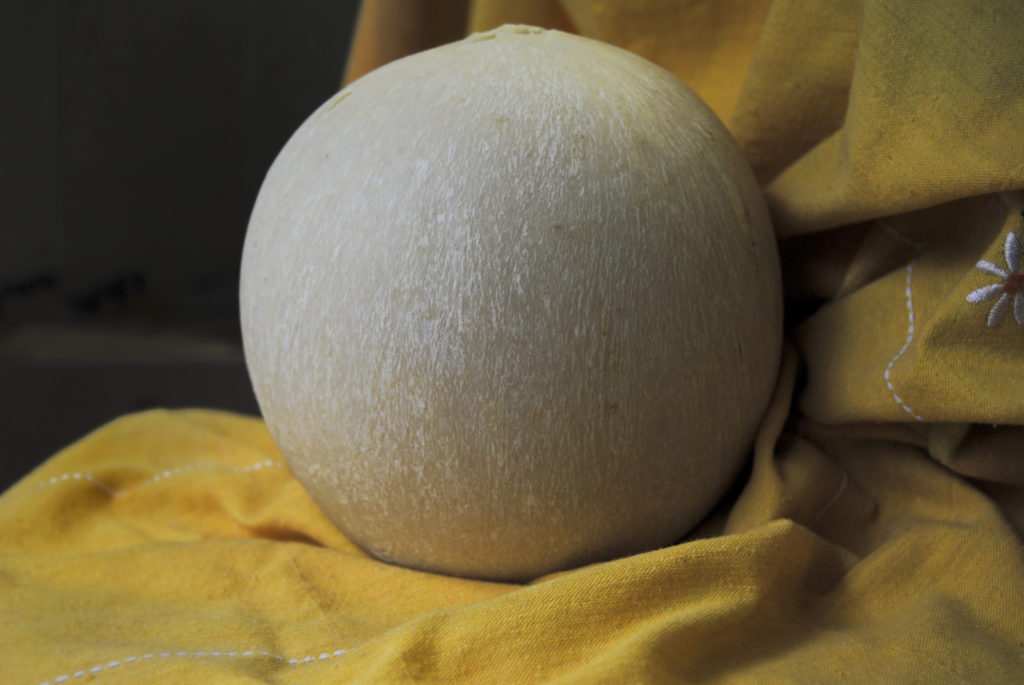 Italy is full of strange cheeses, but this one has a particularly striking shape. Produced mainly in the town of Matera (a Unesco world heritage site, famous for cave-dwellings dating back to the 8th century), this cheese comes in the form of a giant ball weighing around 2kgs. Similar to caciocavallo, it has a firm, semi-hard consistency and is best enjoyed alongside a selection of antipasti. 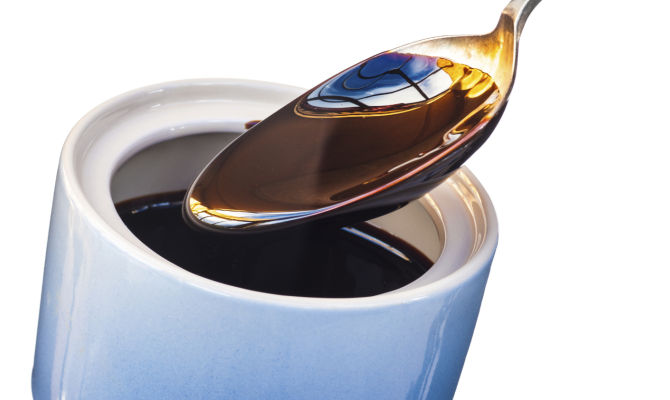 A stereotypically rustic product, Saba is quite literally a ‘must’ (which means the unfermented syrup of grapes). Its taste is influenced by the type of grapes used, but is generally sweet, rich, and deep. This has led it to be used in a variety of regional desserts, including cavallucci in Le Marche (similar to ‘fig rolls’) and panpepato from Ferrara (a type of dense, nutty fruit loaf). 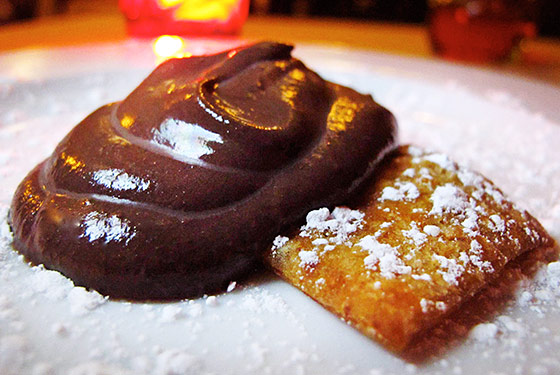 It’s highly unlikely you’ll ever find this in your local supermarket or in many places in Italy, for that matter. Torta di sanguinaccio is a sweet chocolate tart with a catch – it contains fresh pigs’ blood. It’s thought that the extra fat content of the blood adds to the richness of the chocolate cream, giving it extra depth and a tang of iron. Although the sale of fresh pigs blood is actually banned in various regions around Italy, you can still find this tart in many small towns in Puglia, Basilicata, and Calabria around the festive period. 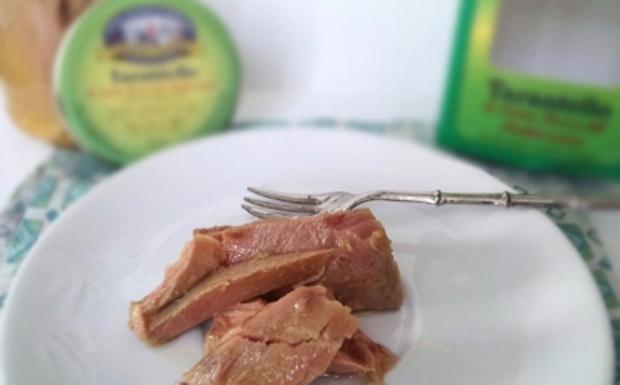 A remnant of la cucina povera (literally, ‘poverty cuisine’) tarantiello is a little-known ingredient, even to Italians. It’s the cured intestines of tuna fish, conserved in olive oil. It might not sound entirely appetising, but it’s considered to have a flavour that hovers somewhere between tuna steak and anchovies, and it’s won over some rather enthusiastic followers; there’s a festival dedicated to tarantiello every year in the town of S. Gennaro Vesuviano, near Napoli.

If you’re looking for perhaps more conventional foods from Italy, get in contact with The Italian Food Experts. We work with an extensive network of small to medium-sized producers across Italy, and are able to help you source whatever product you’re after (even if you’re developing a private label). All of our advice is entirely free and non-committal.