Italian Coffee Trends – Does Single-Serve have a future? 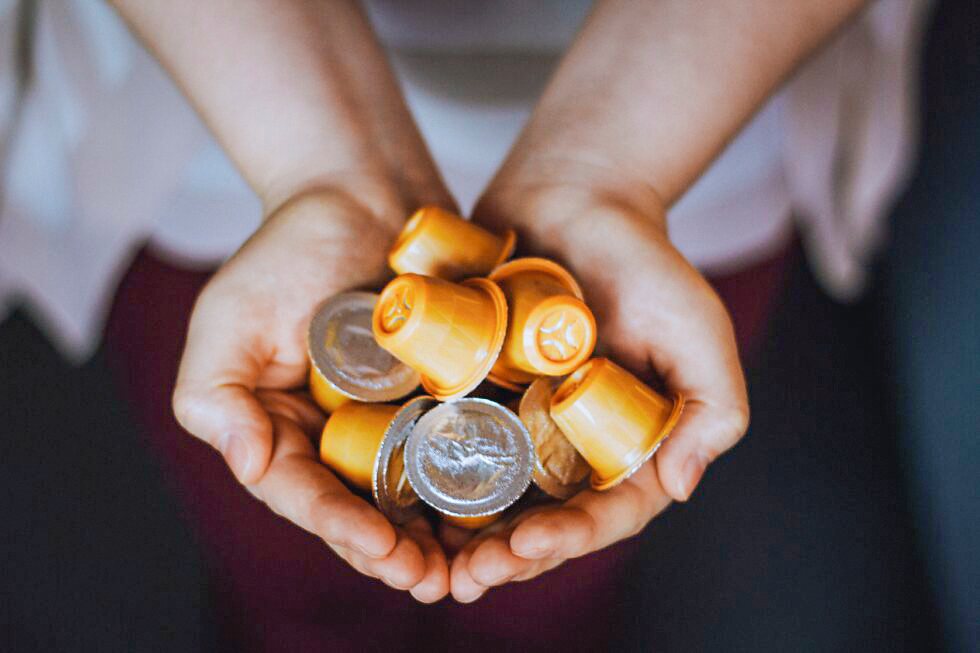 Italian Coffee Trends – Does Single-Serve have a future?

Italy is world-renowned for the quality of its coffee. Whilst whole and ground beans have traditionally accounted for the majority of coffee exports from Italy, a relatively new product is beginning to gain traction in coffee markets around the world. Single-serve coffee, as a convenient, cost-effective, and increasingly-sustainable option, is becoming the coffee of choice for consumers in many countries. In this post, we explain what it is, how it’s selling, and where it’s heading.

What is single-serve coffee?

Single-serve coffee, as the name suggests, is a single portion of coffee. It’s pre-measured and packaged into paper or plastic capsules, saving consumers time when preparing coffee. A further time-saver for consumers is the actual brewing of the coffee itself; single-serve capsules are usually designed for a specific machine, which brews coffee in a matter of seconds because of ‘flash boiling’.

Aside from making the coffee-making process hassle-free, single-serve capsules give more choice to the consumer. Rather than having to buy large amounts of one type of coffee at a time, the capsule packaging allows consumers to select a number a different coffees without the risk of them ‘going bad’ before use. Ultimately, this facet of single-serve coffee has led to the growth of specialist coffee varieties.

How popular is single-serve coffee?

Single-serve coffee first appeared in the US in the mid/late 1990s, mostly catering to offices and high-end consumers. Since then, it’s developed to become a far more accessible product. Today, single-serve coffee is the second most consumed type of coffee in the States (after traditional drip brewers). In Europe, moreover, coffee pods and capsules are expected to see a CAGR of 6.8% in the period of 2020–2025, signifying a shift in coffee-drinking habits. France, Belgium, and the Netherlands have been the most enthusiastic adopters of pods and capsules; single-serve coffee accounts for 32%, 31%, and 27% of their respective retail coffee markets.

One of the reasons for this is an increased focus on ‘speciality coffees’. Various single-serve producers have widened their offerings to include niche coffees from different parts of the world. Such a move, it’s hoped, will help to increase the appeal of single-serve to the most discerning coffee drinkers.

The environmental cost of single-serve

Despite their convenience, the environmental impact of coffee pods and capsules has been a growing concern for consumers. The main reason behind their concern is that single-serve coffee containers have been difficult to recycle. Commonly made from a combination of aluminium and plastic (which are both individually recyclable), many pods are simply not accepted in recycling centres around Europe. If they are, it’s usually because consumers have taken the time to manually dismantle their different components – a time-intensive and complex activity.

Single-serve producers have responded in two ways. Firstly, many have introduced their own dedicated recycling facilities. Similar to big-brand water filter companies, these manufactures offer to recycle used coffee capsules and pods for free, as long as the consumer disposes of them at a specified place. Secondly, more manufacturers are offering coffee containers that decompose. One producer, for instance, uses biopolymers such as starch, gluten, and lignin to make their capsules, which ensures decomposition within six months of being used.

With more sustainable technology and an expanding range of speciality coffees, single-serve will undoubtedly continue to grow in popularity. As a convenient, fast, and energy-efficient way of making coffee, it’s likely to become a favourite both in Europe and the States.

If you’d like more information on single-serve coffee, or you’re currently sourcing other Italian products, get in touch with The Italian Food Experts. We’re a team of food professionals based in Bologna with over 20 years of experience. With an extensive network of producer partners throughout Italy, we can find the ideal product, whatever your requirements – all for free and without commitments.